Dr. Gochee graduated in 2003, from Logan University in the suburbs of St. Louis, Missouri, where she was awarded top of her class in Logan Basic Technique.  She opened her private practice in Craig, Colorado, in August 2004, and practiced there until she moved to Grand Junction in the summer of 2017.

Throughout her career, Dr. Gochee has continually expanded her scope of practice to include therapies that match her philosophy that healing comes from within. 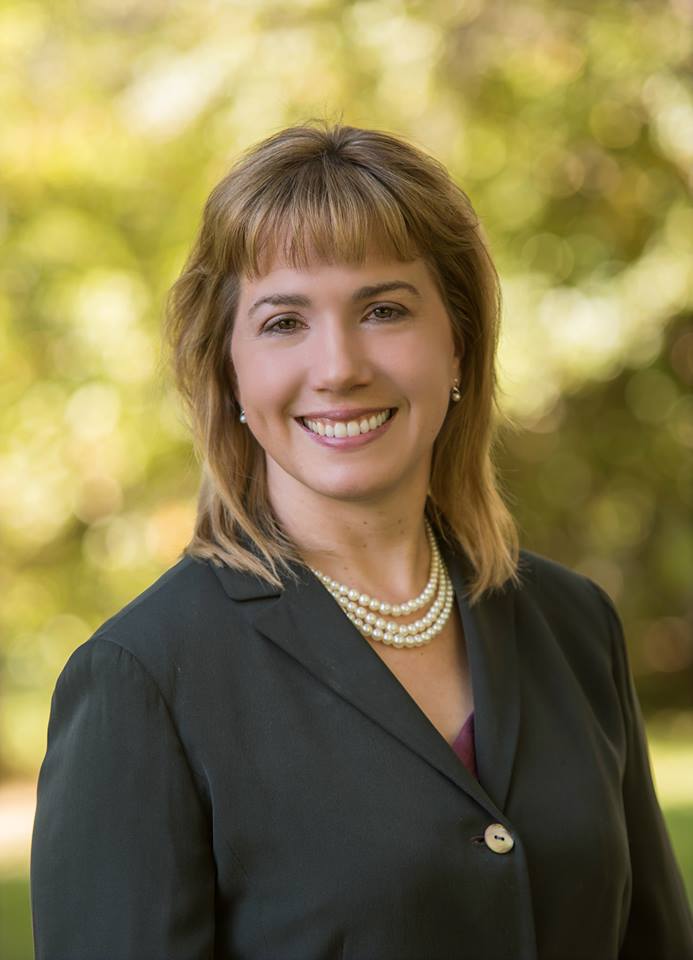